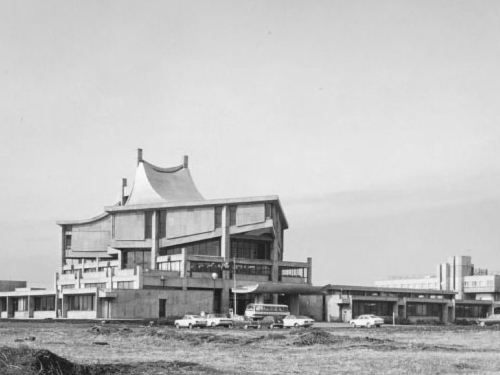 In April 1962, the liberal arts education program for the first graduating class of the School of Health began. The School of Medicine and the School of Veterinary Medicine and Animal Sciences were established shortly afterwards. On April 8th, 1968, in conjunction with the move to Sagamihara City, the College of Liberal Arts and Sciences was officially instituted as an organization at Kitasato University In September, 1984, the Research Committee for Future Plans of the College of Liberal Arts and Sciences was established, with the university president serving as chairman. This committee established our university’s consensus that, as a general rule, the College of Liberal Arts and Sciences shall conduct a comprehensive first-year educational program, paying due respect to the specialities of each undergraduate school, for all first-year in all the schools.

Subsequently, the College underwent the following changes to assume its current form.

As part of the organizational restructuring in conjunction with the Deregulation of University Act, the College was reorganized into the Center for General Studies.